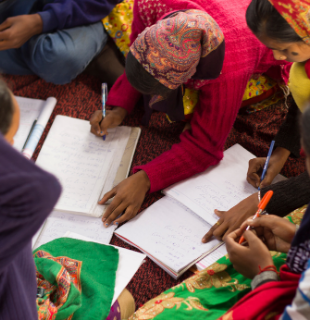 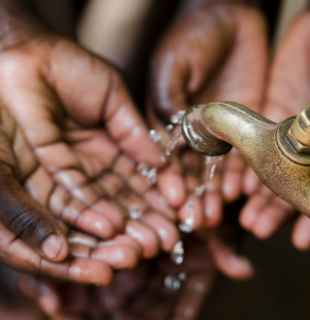 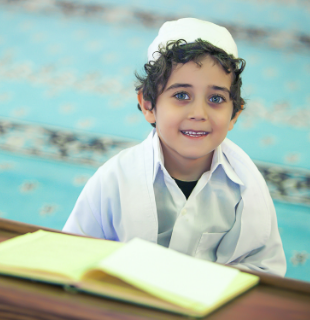 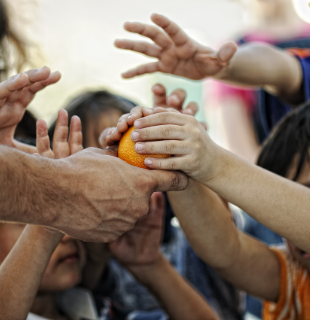 RECURRING CHARITY, KNOWLEDGE (BY WHICH OTHERS) BENEFIT OR A PIOUS SON WHO PRAYS FOR HIM WILL BEAR CONTINUOUS REWARD (FOR THE DECEASED).”

Sadaqah Jariyah means ongoing charity and is a guaranteed recurring reward based upon good actions or deeds that keep on giving. Sadaqah in Arabic means ‘charity’ followed by Jariyah which means ‘ongoing’. Sadaqah Jariyah is among the three deeds that will accompany you in the grave and it’s rewards will continue to benefit us even after death. Therefore, Sadaqah Jariyah donations are often made in the name of a deceased person so it may continue to benefit them in the Hereafter. Find out more about our Sadaqah Jariyah Projects and reap their endless rewards.
“WHEN A MAN PASSES AWAY, HIS WORLDLY ACTS COME TO AN END, BUT THREE ACTS; 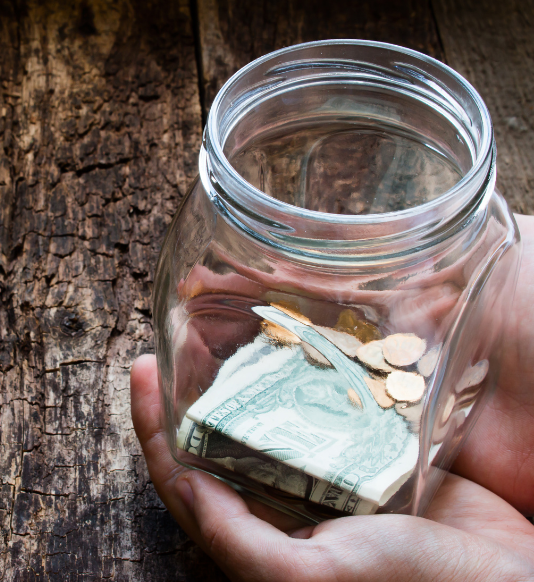