Zakat is not just a fundamental pillar of Islam. It is also a revolutionary concept with the potential to ease the suffering of millions around the world. As Allah (SWT) tells us in the Holy Qur’an:
“And be steadfast in prayer and regular in charity: And whatever good ye send forth for your souls before you, ye shall find it with Allah” (Qur’an 2:110)
It is also a right that the poor have over us as for
“Those in whose wealth there is a recognised right for the needy and the poor” (Qur’an 70:24-25) Picture this: if just the ten richest people in the world paid Zakat – that would be a staggering £7.7 billion! The power of that money in tackling poverty would be huge. At Islamic Relief, we use your Zakat in the most effective way possible to relieve the suffering of the world’s most vulnerable people. Last year alone, your donations enabled us to save lives. Your Zakat has funded some of our crucial work with people and communities living in disaster and war zones: drought and famine-struck countries across East Africa and communities affected by conflict in Yemen. 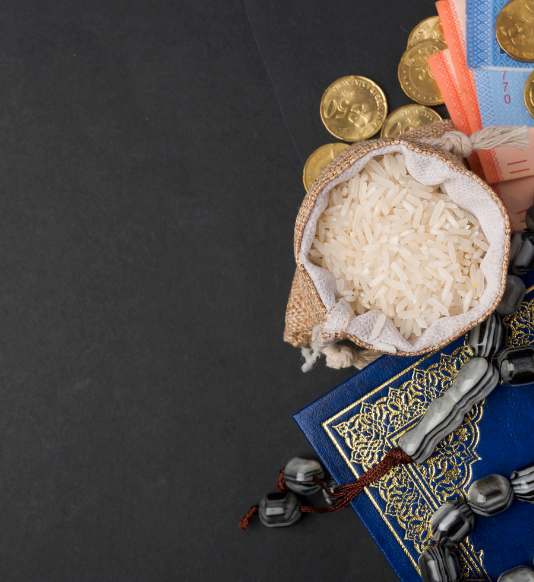 Your generosity has enabled communities to build sustainable livelihoods in the face of climate change, and enabled better lives for vulnerable orphans and families across the globe. Alhamdulillah, you have the power to transform people’s lives.